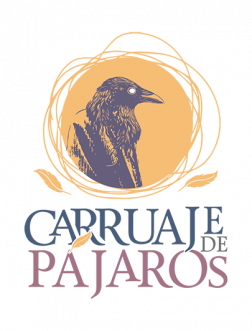 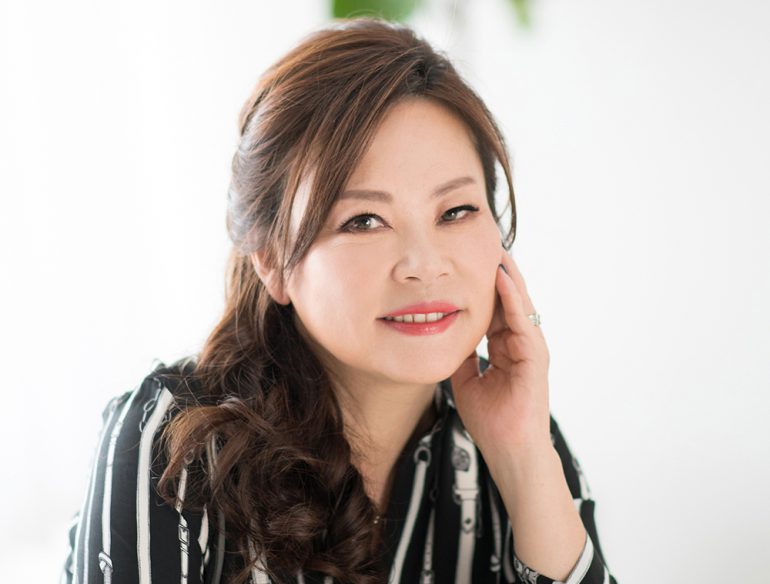 A few years ago, in Macedonia, I had the pleasure of meeting the poet Tanya Ko Hong. We were both there representing the United States, and our country of origin, for a poetry festival. We were both immigrant poets, and our experiences made us friends. After years of friendship, I have the great pleasure of introducing this poet to the readers of Carruaje de Pájaros.

Manuel Iris: You write in both Korean and English. How is your writing and editing process? Are both languages “poetry languages” for you?

Tanya Ko Hong: Over the years my answers have changed. And it will keep changing. English and Korean both are my poetry languages. I strongly believe that poetry is an intimate language and I have intimate relationships with both languages.

I immigrated from Korea and Korean is my mother tongue, so I used to write in Korean first. I translated my poems into English when my friends wanted to know what I wrote. I thought it was impossible to translate poems, since I am trying to find equivalent words and feelings. Sometimes, I shut down one mind to focus on one language. Does it make sense?

MI: Where does your poetry come from? Memory, Hope, History? Which is the center of your personal poetics?

TKH: It comes from everywhere. I think life is poetry and I can create poems even at this moment, yet this moment sitting alone in a New York City Apartment leads to me many different memories. I made chicken porridge for myself this morning and how it connects me to my childhood home in Korea instantly. It opens my poetic memory box, what I left behind in Korea, and suddenly, I want to write a poem about the monk’s chant that I used to hear before dawn, smell of chicken soup from monk’s kitchen and how I felt then, it just all came back to me while I was making Korean chicken porridge.

People’s lives are poetry to me. I also write about women, because I am a woman and witness Korean women’s lives and now, I witness my life and many other women in the world. I know that we have been silenced because we learned that silence is virtue, but we know that it’s important to speak up and share the truth.

It almost connects dots present, past and future. Standing in unexpected places, I ask myself. “Was I here before? Will I come back again?” I am answering it from my poem, Oxtail Soup.

MI: According to you: What is poetry, and what is if for?

TKH: Poetry is life, breath, love, freedom, despair, hope, happiness, sorrow, birth, death, emotions, truth, lie, sweet, bitter, connecting, weird, but it is awareness of being human. I can go on and I think poetry is for me, you, and for us. We need poetry in our lives to unwrap mystery, be a present in the moment of discovery, understanding without knowing the answer.

MI: Where the idea of your book, The War Still Within, came from?

TKH: The War Still Within: Poems of the Korean Diaspora (KYSO Flash Press, 2019) came from many different sources, especially historical background. It haunts me. I felt compelled to tell the story. I come from a society where, for women, virtue is sacrifice and silence. It changes over the years, but we didn’t hear their silence, what was going through their mind and heart. I want to bring that voice into the light.

MI: Has Covid-19 affected your poetry or your writing in any way?

TKH: I was disappointed because my book, “The War Still Within » planned to launch in March 2020 and I had book tours, but they had to be postponed. We cannot control life.

I tried my best to create so I made YouTube poetry for national poetry month in April 2020 (I did everyday in 30 days) and share poems. It was a challenge, but I did it.

Personally, I get deeper to connect with myself and I feel I am getting to know myself on a deeper level and it creates new writing.

I still didn’t have my book launching, but does it matter? No. It doesn’t matter, what it matters is that I am here now to share my true moment with you even if it is only on paper. That’s what matters. I hope my poetry gets to your heart.

A woman named Hak Soon Kim [Kim Hak-Sun, 1924–1997] came forward to denounce the Japanese for the sexual enslavement of more than 200,000 women during World War II. They were known as “Wianbu” in Korean and “Comfort Women” in English.

The voice on TV is comforting,
like having a person beside me
talking all the time
while I eat my burnt rice gruel.

Suddenly in Japanese:
But we didn’t—
Those women came to us
for the money.
We never forced—
I dropped
my spoon into my nureun bap 1.

On the screen
a photograph of young girls
seated in an open truck
like the one I rode with Soonja
over the rice-field road years ago.

They called me wianbu—
a comfort woman—
but I had a name.

Ripening persimmons
bending over the Choga roofs
fade into distance

Autumn night, Japanese
soldiers wielding swords
dragged me away
while I was gathering pine needles

When you scream in your dream
there’s no sound

On the maru 4, Grandma’s making Songpyeon 5,
asking Mom, Is the water boiling?
Will she bring pine needles before
my eyeballs fall out?

I feel pain
there—

They put a long stick between my legs—
Open up, open, Baka Chosengjing! 6
they rage, spraying
their sperm
the smell of
burning dog
burning life

panting
grunting on top of me

Under my blood I am dying.

One night
a soldier asked all the girls

Who can do one hundred men?

I raised my hand
Soonja did not

The soldiers put her in boiling water
alive
and fed us

Is Soonja living in me?

One year after
liberation
I came home

Under the crescent glow
she smiled when she washed me
My baby! Your skin is like white jade, dazzling
She bit her lower lip
washing my belly softly
but they had ripped open my womb
with the baby inside

Mother made white rice and seaweed soup
put my favorite white fish on top
But Mother, I can’t eat flesh

That night in the granary
she hanged herself
left a little bag in my room
my dowry, with a rice ball

Father threw it at me
waved his hand toward the door

I left at dusk

bury it with me

They called me wianbu—
I had a name

At
dawn,
I stand.

I am called to a little dark room,
windowless. Mrs. Lopez shows me
a picture book.

No, river, she says.

Not liver, it’s river, she says.

She shakes her head.
Look at my mouth, she says, RRRRR
VVVVVVVVVVVVVVV

River.
River, I say.
Then shut my mouth.

Tanya Ko Hong (Hyonhye). Is a poet, translator, and cultural-curator who champions bilingual poetry and poets. Born and raised in Suk Su Dong, South Korea, she immigrated to the U.S. at the age of eighteen. She is the author of five books: The War Still Within(KYSO Flash Press, 2019); Mother to Myself,a collection of poems in Korean(Prunsasang Press, 2015); Yellow Flowers on a Rainy Day (Oma Books of the Pacific, 2003); Mother’s Diary of Generation 1.5(Qumran, 2002); andGeneration 1.5(Korea: Esprit Books, 1993).

Tanya’s work has won the Yun Doon-ju Korean-American Literature Award, was a finalist in the 2018 Frontier Digital Chapbook Contest, and has been nominated for a Pushcart Prize. In 2015, her segmented poem, “Comfort Woman,” received an honorable mention from the Women’s National Book Association. Her poems have been translated into Korean, Japanese, and Albanian. In 2015 and 2018, she became the first person to translate and publish Arthur Sze’s poems in Korean.

Tanya serves on the Board of Directors of the AROHO Foundation (A Room of Her Own), is pursuing a Ph.D. in Mythological Studies at Pacifica Graduate Institute, and holds an MFA degree from Antioch University in Los Angeles and a Sociology degree from Biola University. She lives in southern California with her husband and three children. Author’s website: http://www.tanyakohong.com 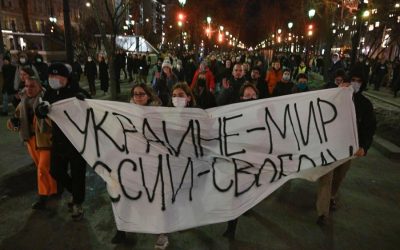 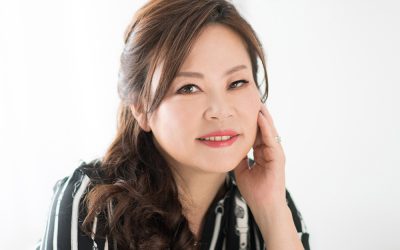